Michael B. Jordan Goes To the Stars and Back to Newark 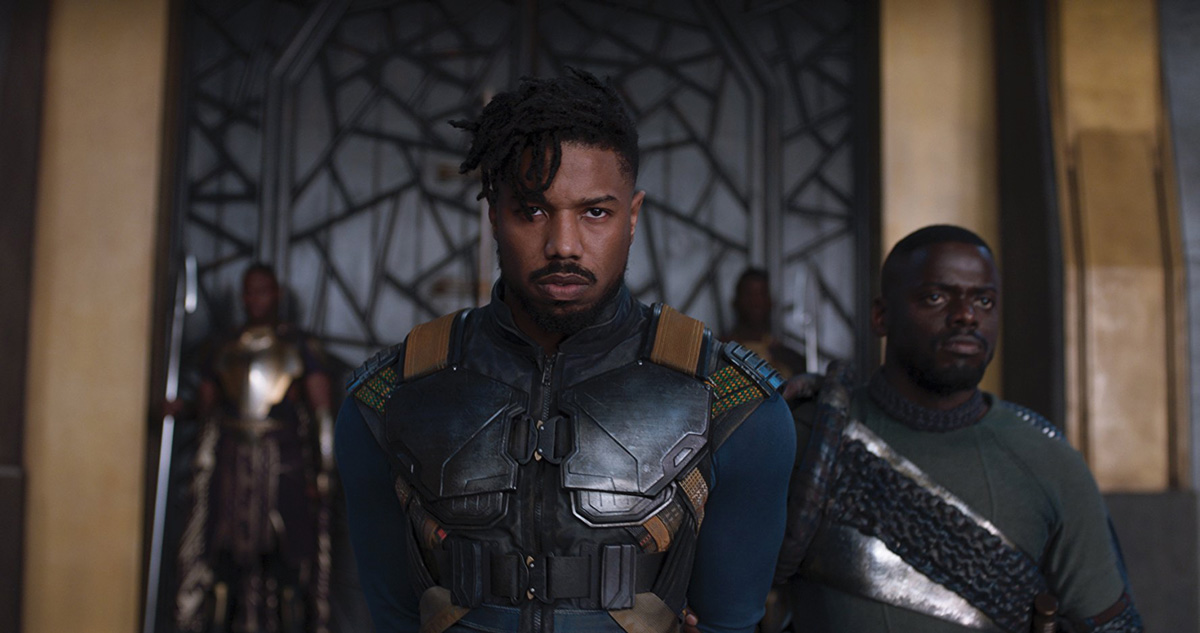 The 31 year-old actor was raised in Newark. He is noted for his role as the villain Erik Killmonger in the successful Marvel film Black Panther and for his role as Adonis Creed in the Rocky sequels Creed 1 and Creed 2.

Jordan attended Newark Arts High School where he studied drama. Early in his career he worked as a child model, then officially started his acting career in 1999, appearing on television shows such as The Cosby Show and The Sopranos. His first primary role in film was in the 2001 movie Hardball, where he played Jamal. 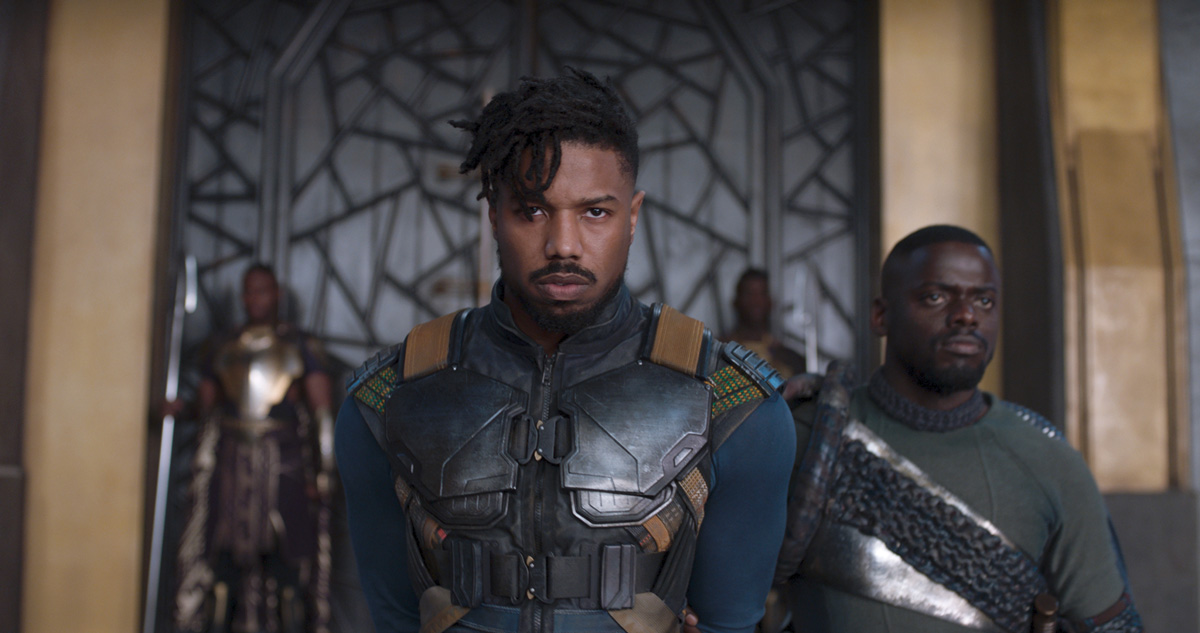 From Newark to Wakanda

To the Stars and Back: Darnell “J.D.” Williams 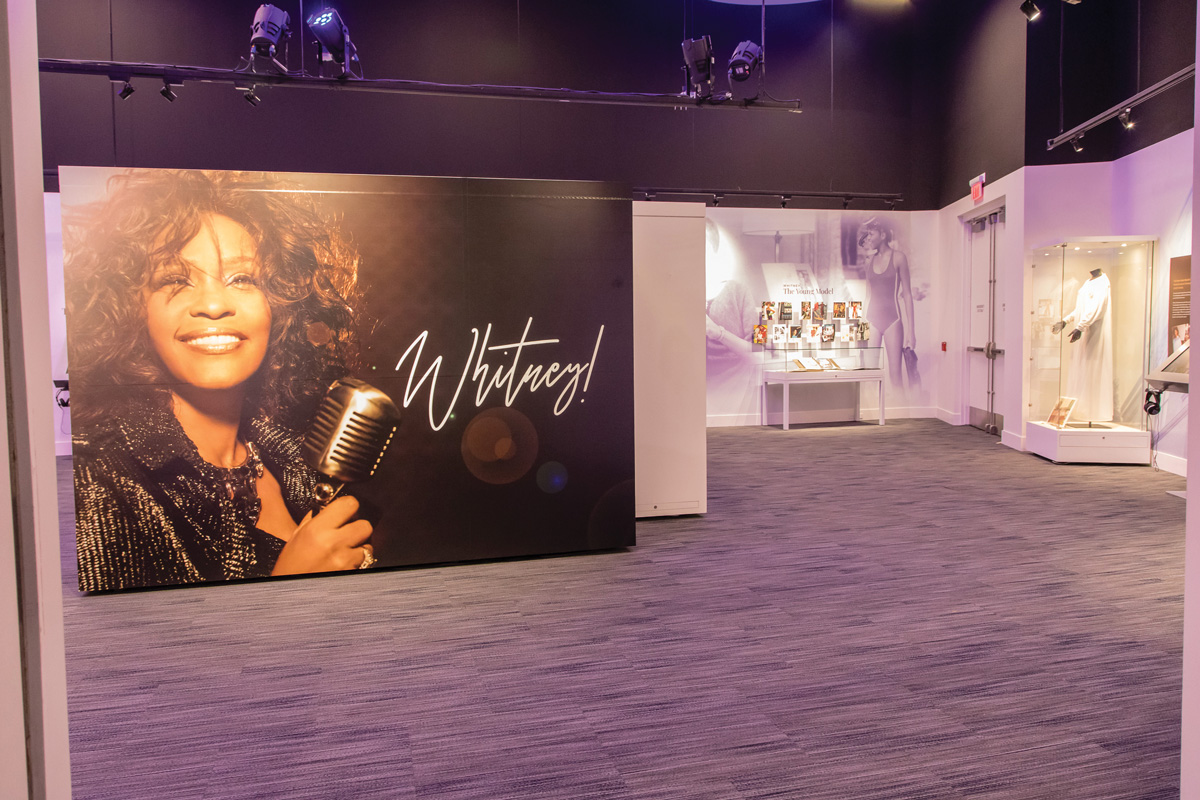 Whitney! GRAMMY Museum Experience at the ­Prudential Center—Don’t Miss It! 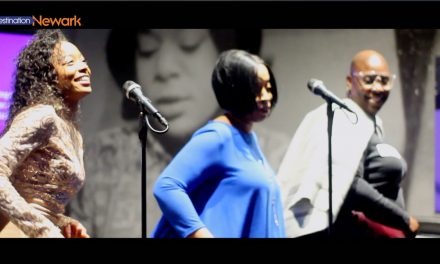 This is why Destination Newark is the only place to be! 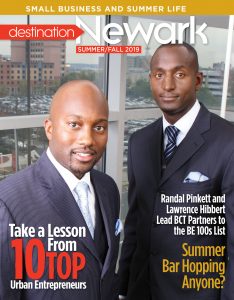 What We’re Talking About